Does anybody get a reply from support?

We’ve been emailing support for the last 3 days and no one has replied. Does anyone have the same issue?

No much. Not much. They could be ice-fishing. 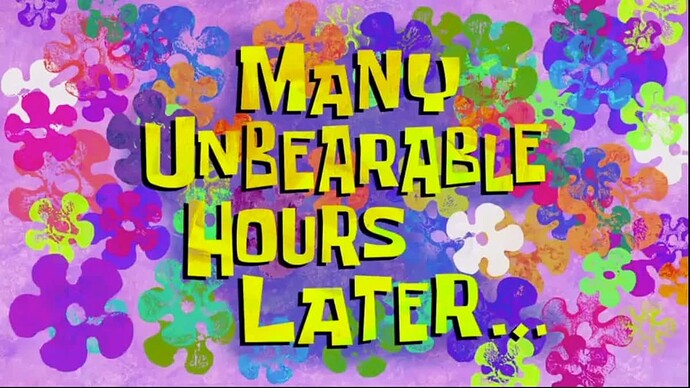 They basically ignore their user in favour of duda’s user.
It’s actually weird when duda already use ecwid as their e-commerce, but duda still wanna acquire them. Ecwid can be white label. I don’t know what’s their true motive. Looks like they already succeed in making Snipcart team ignore their user.